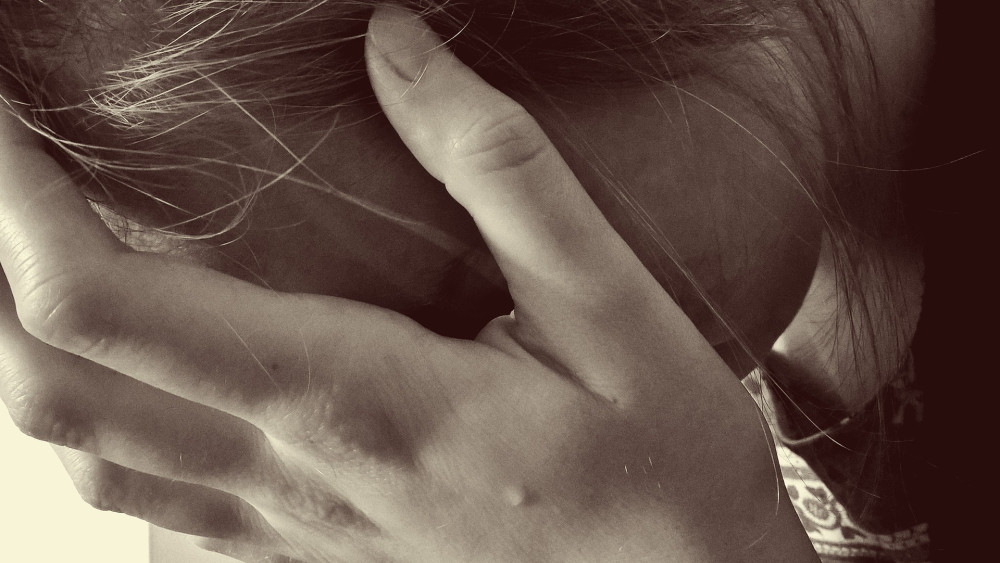 How do we tackle cyber bullying in 2017?

Bully or bullied? Worried parents continue to face the threat of cyber-bullying. Much harder to spot than jibes in the playground or fighting behind the bike sheds, cyber bullies are hiding on phones and tablets, or on the laptop your child uses to do their homework.

Policing internet use isn't easy, and kids are just as savvy - if not more so - than their parents. So just how do we tackle cyber bullying in this increasingly digital age?

As a mum of a five-year-old and an eight-year old, I'm already finding myself teaching the girls how to stay safe online. But the time may well come when one of the children receives abusive messages from a school friend. Heaven forbid, they might even be one of the ones being mean.

So as parents we're expected to deal with a whole array of internet safety messages - but will we ever get on top of cyber-bullying?

When it comes to cyber bullying, how can we teach our children not to hide behind a username to troll a friend? How can we encourage them to report any bullying, instead of carrying the pain in silence?

Prime Minister Theresa May has announced a range of measures to tackle school cyber bullies, including increased training for teachers.

Cyber bullying - as well as eating disorders, depression and anxiety - are causing mental illness from an early age, and the rate of suicide under 18s is rising.

According to not-for-profit organisation Internet Matters, one in five 13-18 year olds claim to have experienced cyberbullying - but there aren't as many statistics on how many children have bullied.

Bullying could come through retaliation, so it's important to ensure that children know that two wrongs won't make a right. However, if your child kick starts the bullying, it's worth sitting them down to find out what drove them to take to their computer or phone.

Either way - bully or bullied - it could well be hard trying to find out the breadth of bullying. The bullying is likely to be outside of the more public online domains - more likely direct messages on Facebook, Instagram, WhatsApp, Twitter and Snapchat.

There are more platforms launched all the time, and it's these newer 'on trend' platforms that are likely to harbour messages, from mean jibes to death threats. There's a feeling that messages via the web are less 'real' but the pain and hurt they can cause is just as real as face-to-face, leading to a lack of confidence, depression, self harm and suicide.

With today's 'snap it, share it' mentality, where kids and teens are obsessed with phones, we're never truly going to iradicate cyber bullying, but hopefully with honest conversations - from an earlier age than you might imagine - our children will be well informed to make the right decisions online. 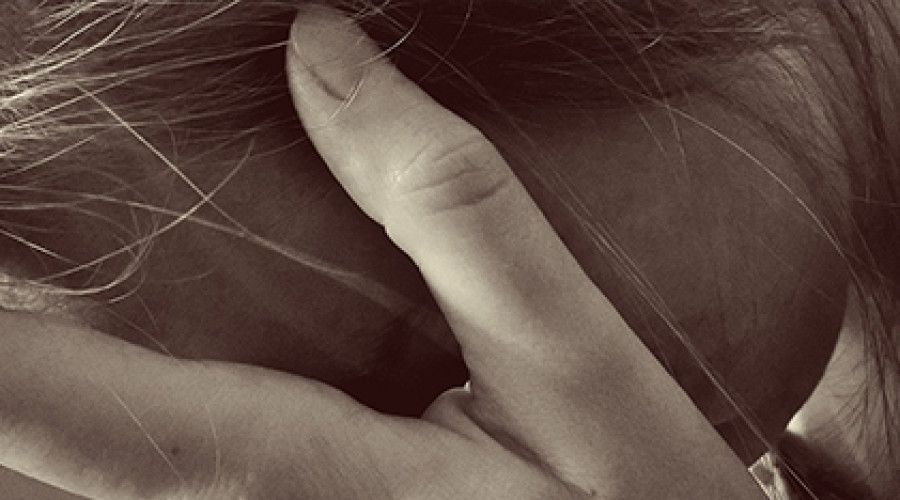