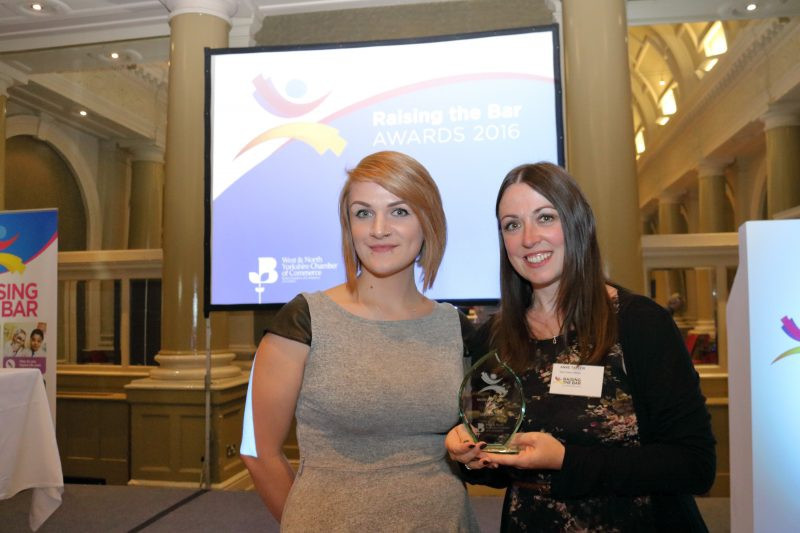 Businesses have won plaudits for the work they do in the community at a Chamber of Commerce awards celebration in Leeds in November.

The ‘Raising the Bar’ awards, which highlight companies doing good deeds in schools, the community and with charities, featured firms from Bradford, Leeds and York at the Met Hotel in Leeds.

The event, run by West & North Yorkshire Chamber of Commerce, was sold out weeks in advance and the number of entries received this year was the highest ever recorded.

Four organisations were praised for work in different categories, with an overall winner chosen from that group.  The categories of community, economy, education and environment were recognised.

"We were delighted to be shortlisted in both the Environment and Economy categories and on the night we were so surprised to scoop the Economy award," said See Green's Evie. “We’re so happy to have won an award for something which means so much to us on a day-to-day basis!” 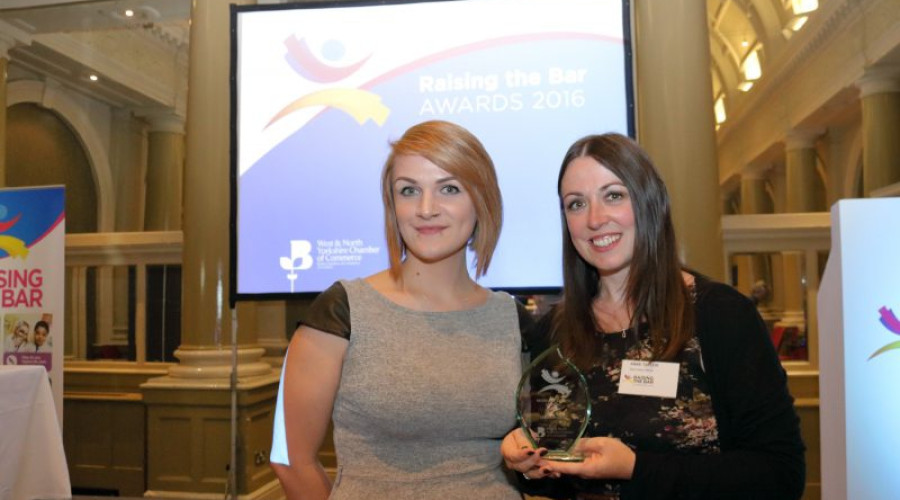