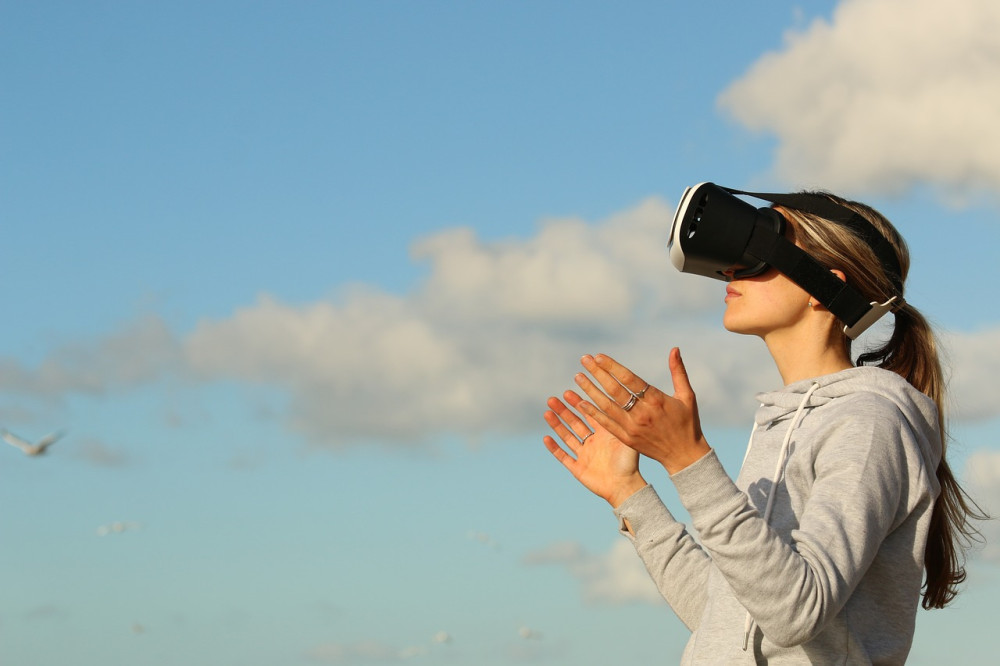 Is VR going to take centre stage in your house?

You are here: Home > Blog > Is VR going to take centre stage in your house?

Towards the end of 2016, we started to see more mainstream advertising of virtual reality headsets, games and apps. The cheapest VR viewers were seen in the gift section of dozens of high street shops ahead of Christmas.

Do you love the idea of visiting a virtual world or feel dizzy just thinking about it?

Virtual Reality itself isn't new - in fact See Green's Dan Taylor became the first person in the UK to graduate university with a degree in Virtual Reality more than 15 years ago.

But in the last couple of years, we've seen the release of loads of consumer VR headsets, from Google's Cardboard - a cheap and cheerful VR solution that allows users to pop their smartphone into the viewer to access a simple virtual world. Just over a year after release, there are hundreds of VR apps and games available to download.

But now, gamers and going even harder into the virtual world, with some amazing VR headsets, such as Oculus Rift, and PlayStation VR - a total sell out ahead of Christmas (much to my own disappointment!)

Of course, this isn't the first foray into brining VR to the masses - back in 1995 Nintendo released its Virtual Boy, which was swiftly discontinued less than a year later due to lack of sales. The world at large just wasn't quite ready for VR, but now feels like 'the time'.

For anyone who hasn't tried a VR headset, they do take a bit of getting used to - by its very nature, it's an immersive experience and can leave some newbies feeling a bit motion sick. But by giving yourself a little time to adjust, you can experience anywhere in the world as if you're there, fly like a bird, feel like you're on a rollercoaster - to the point that the virtual really does feel real.

But the use of VR extends far past games and travel. From being able to showcase items to customers without having the item right there, to manufacturing products, VR is changing games across the spectrum.

Healthcare is one of the biggest adopters of VR, from practicing surgery techniques to helping patients to overcome fears, individuals from across the world can even come together in a virtual world to feel like they're in the same room. In education, children can encounter experiences from history, or get up close to a tiger, all from the classroom.

The possibilities are indeed pretty much endless - and with headsets becoming increasingly a mainstream item, it won't be long before you get to experience it for yourself. 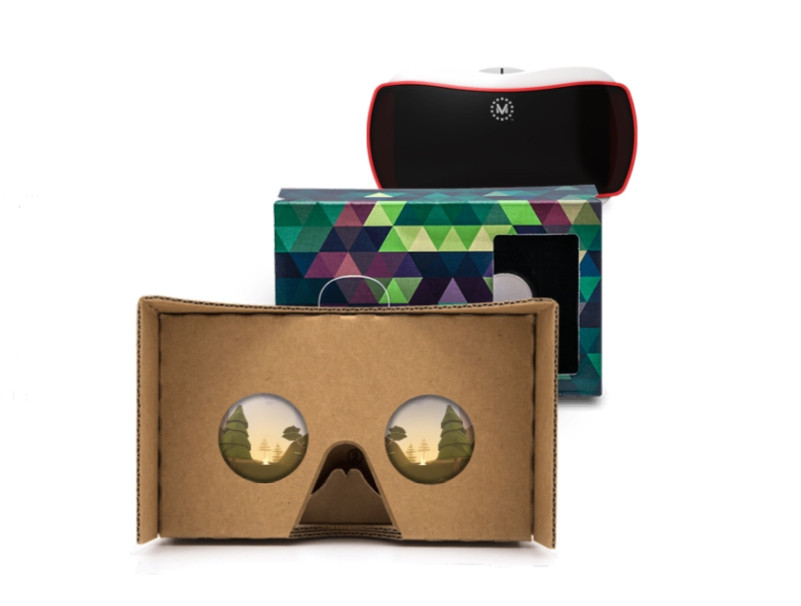