Director Dan marks a decade since a lifechanging operation by running 100 miles in 24 hours! 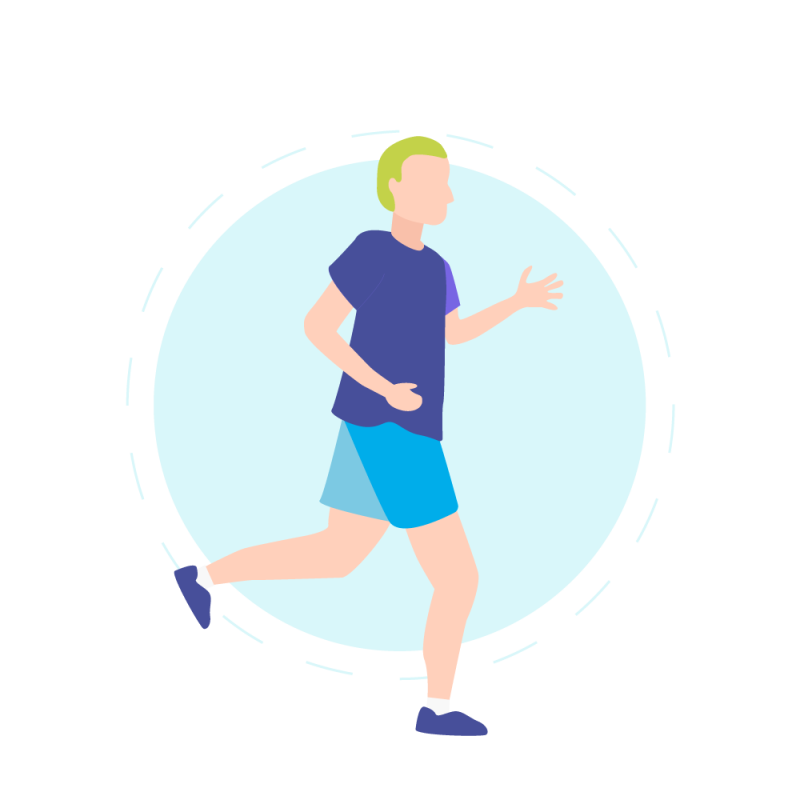 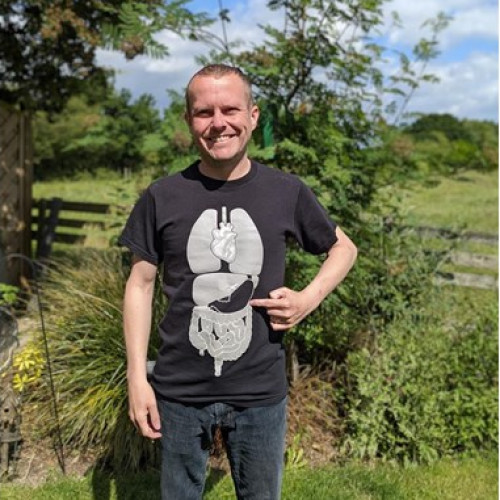 Back in 2011 See Green founder Dan was told by doctors that because he carried a rare cancer-causing gene, he had an 80 per cent chance of developing the aggressive stomach cancer that claimed the lives of his two cousins.

After discovering he carried the mutant E-cadherin gene he decided to go ahead with the six-hour operation to fully remove his stomach, despite biopsies saying he was all clear.

Fast forward a decade from the operation - after which he found out he did actually have stomach cancer - and Dan's healthier than ever. He runs marathons and ultra marathons as a way of keeping fit and showing that such a big operation doesn't mean life has to change too much.

To mark ten years since the operation, Dan's taking part in Brutal 100, a 24 hour challenge to run 100 miles - or 84 laps - around Allerthorpe Lake, near York and he's raising money for Cancer Research at the same time.

Dan said: "I'm so grateful for the people of the NHS for taking such good care of me back in 2012. But also to Cancer Research for the work they do - without the research they were doing before I had my stomach removed, there wouldn't be much chance of me being here now especially given that I was told after the operation I did indeed have stomach cancer.

"Cancer Research continue in their tireless work, which might directly have an effect on my daughters' lives at some point in the future.

"The race motto is 'Lap after lap after lap, until you either finish or go insane...' If you have a few quid to go to Cancer Research and keep me motivated, that would be great :) 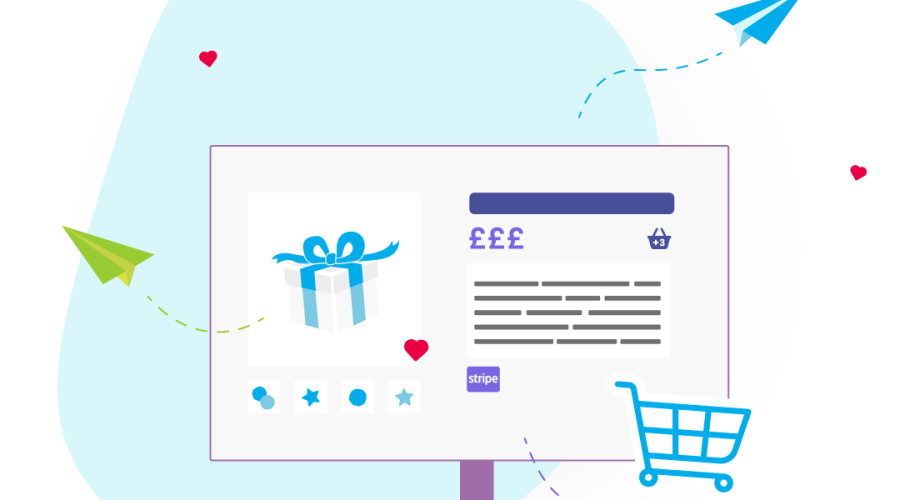 What makes a good ecommerce site?

When it comes to ecommerce, it's not as simple as "I'll have one shop website please" - there's lots to consider!