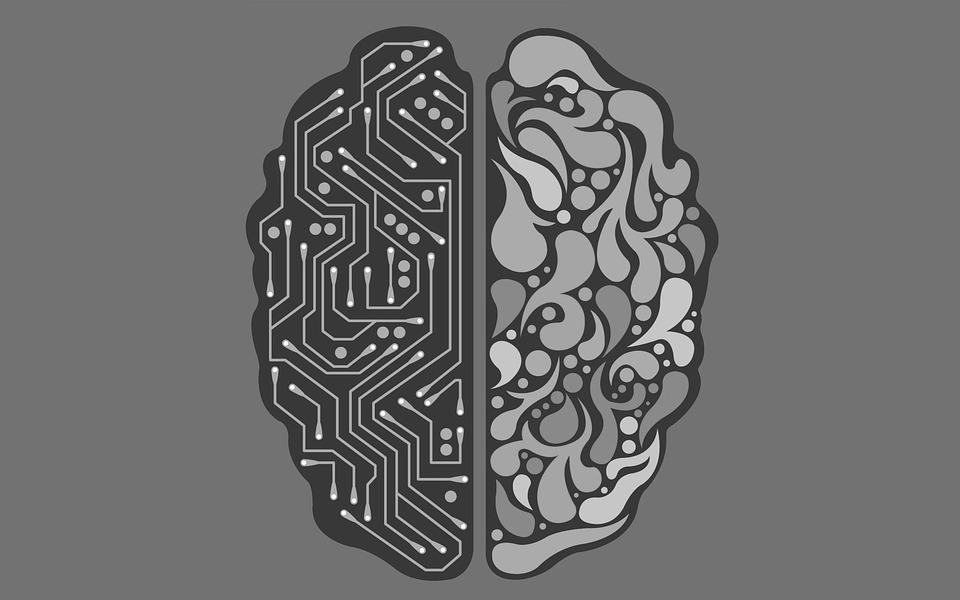 The Benefits and Risks of Artificial Intelligence

by See Green on

You are here: Home > Blog > The Benefits and Risks of Artificial Intelligence

The stuff of science fiction?

Artificial Intelligence is much more mainstream - but what are the benefits, and what are the risks? Year 10 student Jessica McKeown, who joined us for a week's work experience, takes a look...

The rise and rise of AI

We live in the age of ever advancing technology with the aims of making our lives easier. Each year more mobile phone models and new gadgets for the home such as Amazon’s Echo Dot, Sonos One speakers and wireless earphones are released. However the decades old debate continues around the controversial development of artificial intelligence.

Artificial intelligence, also referred to as AI, is a form of computer science in which machines are built to think, to learn and understand like the human brain does. Many of us use AI everyday without realising as it is integrated into many smartphones and devices.

As a secondary school student, we discussed the more ethical issues and moral implications involved as the development of artificial intelligence continues. It is possible that during our lifetimes it will be achieved but it is not certain.

For a long time artificial intelligence has been portrayed as a terrible idea in science fiction movies and fiction. For example in the ‘Terminator’ franchise the robots become intelligent and it leads to a nuclear holocaust with the robots eventually oppressing the humans. In ‘Ex Machina’ the robot is more aware than her creators realised. In ‘Avengers:Age of Ultron’ the robot decides to destroy the word so only metal would remain. In almost every movie depicting the advancement of artificial intelligence it shows a world where the robots become villains, suggesting to many it is a concept not to be toyed with. However in reality there are many benefits of artificial intelligence and the likelihood of a robot apocalypse is extremely low at this point.

A major benefit of the use of artificial intelligence is that it can help medically. In 2016 an early clinical trial was presented in which the data showed that a drug developed through the use of AI that can slow the growth of cancer tumours or even reduce the size by 25% as seen in one patient. According to experts it can be used to prevent 22,000 deaths as a result of cancer annually by 2033 and helping fight against heart disease, dementia and diabetes. It will also allow at least 50,000 people each year to be diagnosed in the early stages of prostate, ovarian, lung or bowel cancer.

But what about the risks?

An obvious risk of the use of artificial intelligence is a loss of jobs. It has been said that more than 10 million workers in the UK are at a high risk of robots replacing their jobs within 15 years. A report from the consultancy firm PwC found that in some sectors half the jobs could potentially go and 30% of jobs in the UK were under threat.

A benefit is that rather than replacing workers, it can aid them as seen by the use of an AI chatbot AdmitHub by Georgia State University. AdmitHub is used to respond to financial aid and enrollment questions from students in the run-up to the start of each semester. The staff team reportedly would receive as many as 2,000 calls per day.

The chatbot allows students to ask any question at all hours with an instant reply, the chatbot getting smarter with each question it is asked. However if the chatbot it less than 95% certain of the answer then it connects the student to a human staff member. In the first summer of using AdmitHub at Georgia State University, the chatbot answered 200,000 questions.

Another risk of AI is that fake news and propaganda will only get worse. Researchers have been able to create realistic audio and videos of political figures, such as former US president Barack Obama, that are designed to not only look but also talk like their real-life counterparts. The author of the report on fake Obama’s speech warns this could lead to fake news reports being created or possibly “automated, hyper-personalized, disinformation campaigns” for bad purposes.

As you can see there are benefits and risks that contribute to the ongoing debate about artificial intelligence as there are with any new innovative technology. It is not something to be feared, only if used in the hands of wrong-doers. However the many benefits indicate it could change our lives for the better. 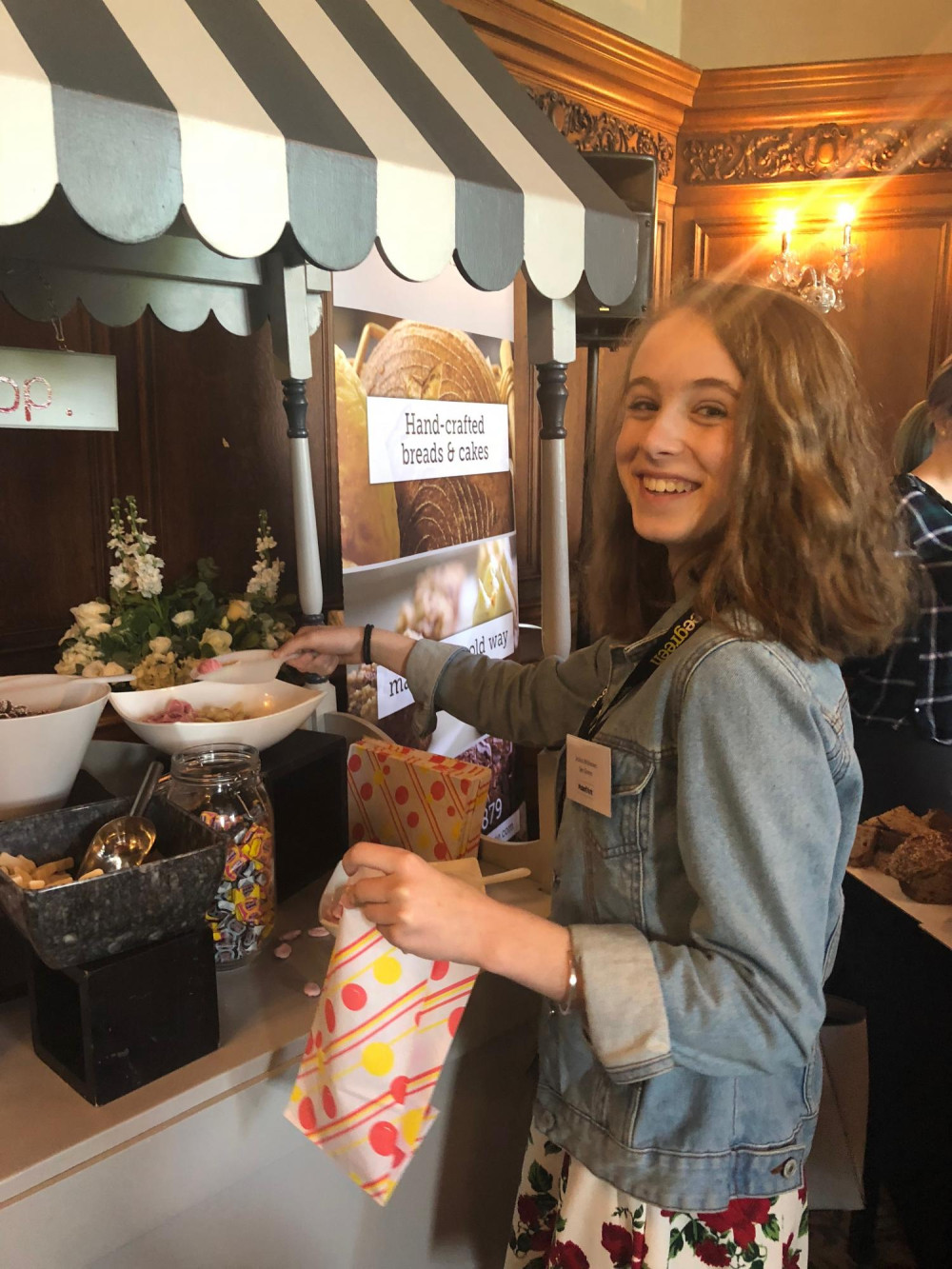